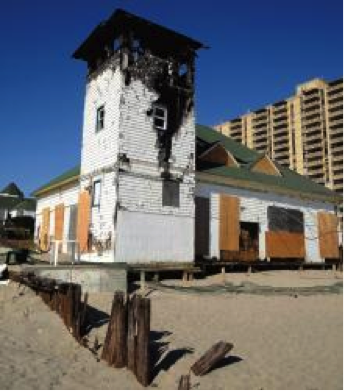 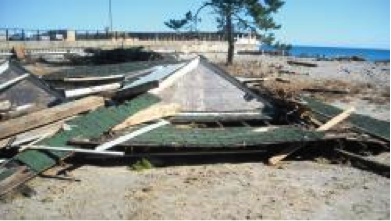 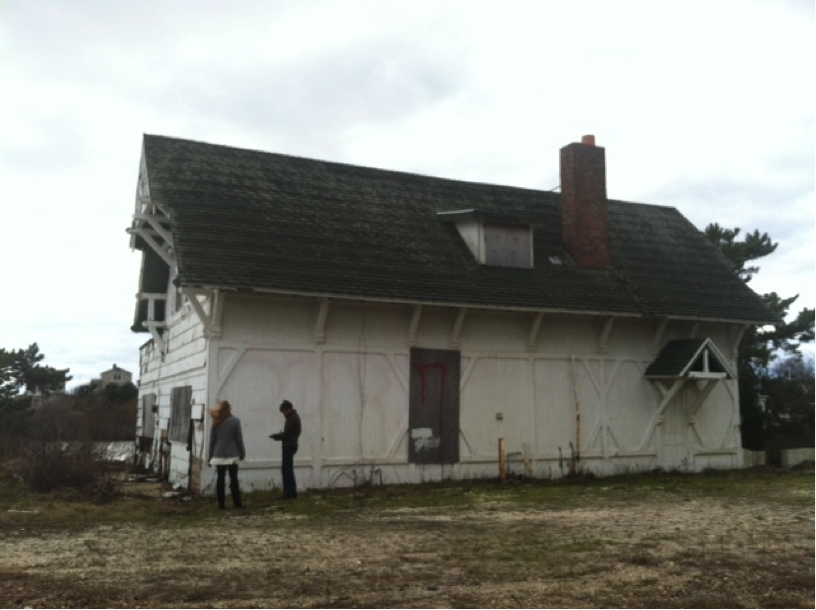 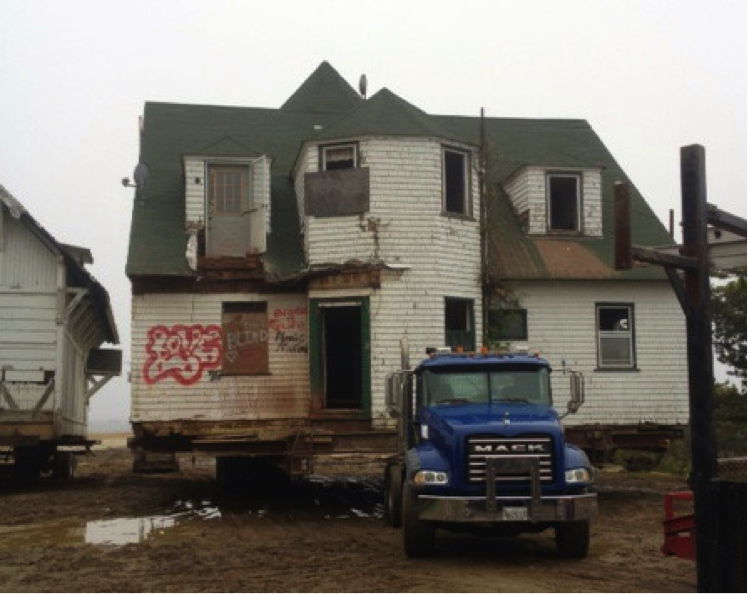 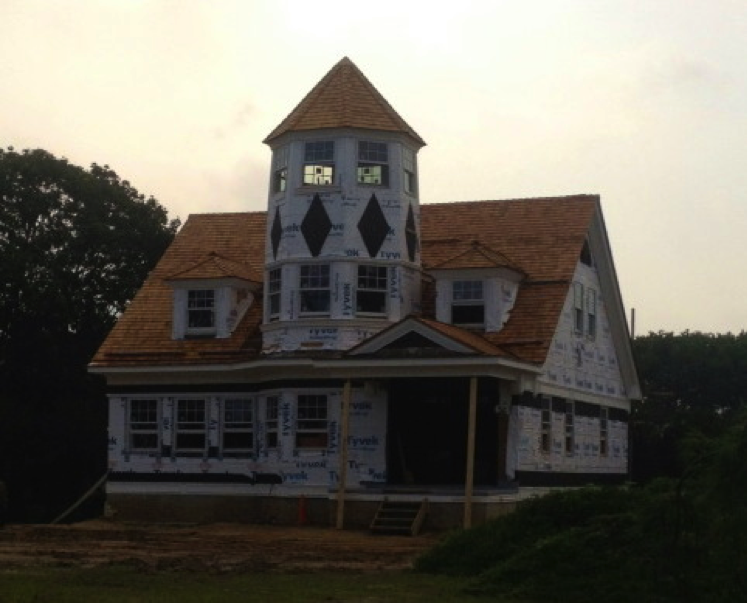 The first Long Branch station was built in 1855. It was at this station that former New Jersey Governor and Congressman, and then current New Jersey Life-Saving Superintendent, William Augustus Newell escorted friend and First Lady Mary Todd Lincoln and her party to witness the training drills of volunteer surfmen on August 22, 1861. A new 1875-type station was built in 1878-79 and a unique design boathouse with a lookout tower was added in 1897. In 1904 a Port Huron-type station was added to the complex.

Extensive discussions occurred in recent years between a developer who purchased the property and preservation groups seeking to save the buildings. Threats of demolition continued until May of 2012 when the 1878 and 1904 structures were purchased by a private owner who moved them to a nearby location to be used as a pool house and guest house.

The remaining 1897 boathouse was damaged by a fire in October 2011, but there was still some discussion of preservation with the developer. However, it was completely destroyed by Hurricane Sandy on October 29, 2012. Had the other buildings not been moved, they too would have been destroyed.

No building or structures of the Life-Saving Service or Coast Guard remain at the site.